Why Fly With Maun Delta Helicopters?

The helicopter you fly in has a huge impact on the quality of your air-tour experience. 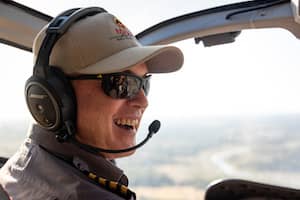 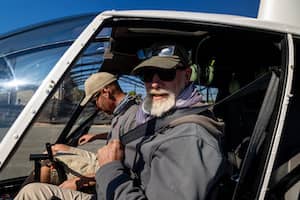 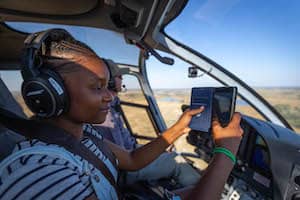 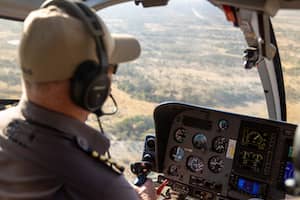 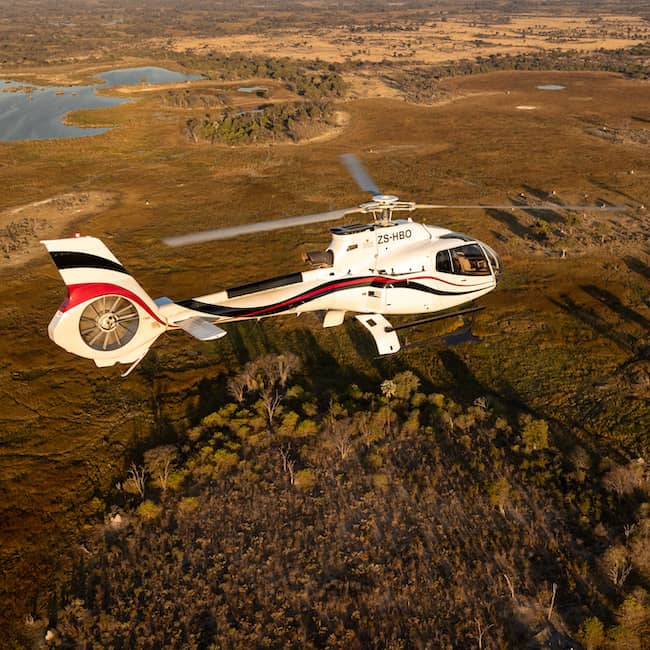 Leading the Way in Responsible Tourism in Botswana

With the Okavango Delta being declared a protected wildlife area and world heritage site it has been imperative to fly helicopters that have the least impact on the environment.

So when you fly with us you are not spoiling someone else’s day in the Okavango Delta.

The Best Tourist Helicopters in the World

The introduction of the incredible new Airbus fleet is the dawn of a new helicopter touring. Since the early 1990s the Airbus has been the tour helicopter of choice for professional tour operations worldwide.

At Maun Delta helicopters it is the standard, favoured by customers for its open cabin design that affords a 180° sweeping view for each passenger. This feature has been further enhanced in the revolutionary new Airbus 130, the first touring helicopter of the 21st century.

With all forward facing seats and no division, “bulkhead”, separating the front from rear seats this giving passenger’s greater visibility and interaction with the pilot and fellow passengers. 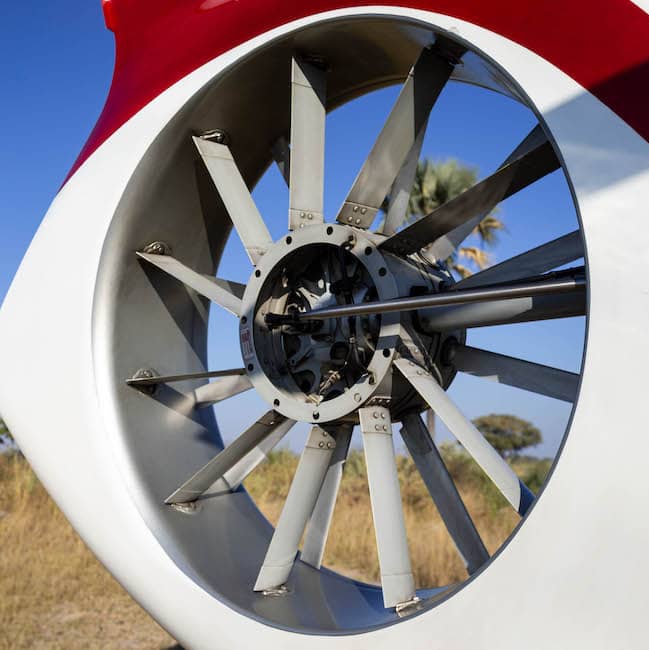 The Forefront of Eco-Friendly Aviation

Airbus 130 makes use of the high-tech, enclosed "Fenestron," or "Fan in Fin," which replaces conventional tail rotor systems. Fenestron is: safer, quieter and more efficient— using 25% less engine horsepower, which can now be utilized by the main rotor system.

Unevenly spaced blades break the frequency to allow for lower levels of noise output. Operating below 86 decibels, it is one of the few machines allowed to operate in sensitive areas.

Both the 130 and Squirrel incorporate a three blade main rotor system that slows down by 10 RPM after the helicopter has gone through transition (40 Kt forward speed) and thus operating at lower noise level.

Top of the range, noise-cancelling headsets. These aren't the $300 consumer models available to the public. Maun Delta Helicopters spends approximately $1000 for each of these aviation-grade headsets—ten times what typical tour helicopter headsets cost. But the difference is so incredible that we couldn't allow ourselves to outfit our guests with anything less. Maun Delta Helicopters guarantees that every passenger on every one of our Airbus helicopters will fly with a Bose headset.

The Bose system electronically "reads" all outside noise, then generates the precise opposing frequency wave-form to cancel that noise before it ever reaches your ears. You'll arrive home rested and uplifted, without the noise exhaustion common in helicopters. 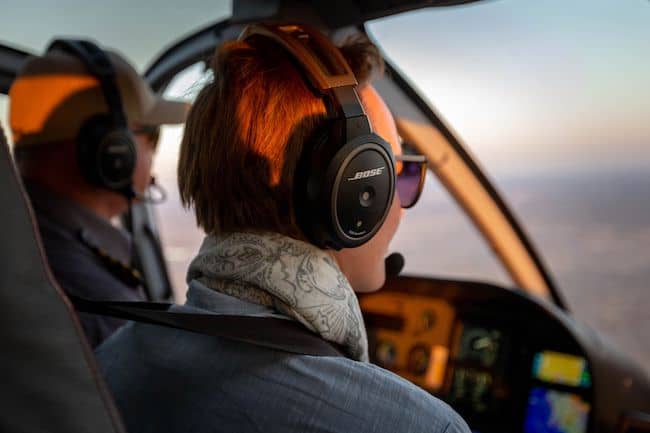 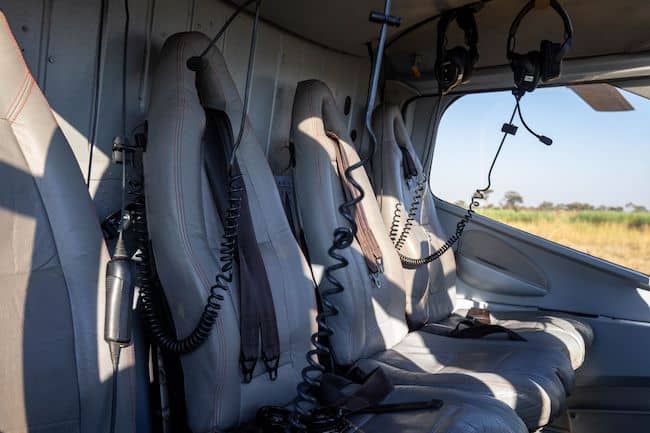 The feature of the flat cabin deck in the airbus allows passengers to climb up into cabin more easily and sit higher above the ground vs lowering themselves into a cabin of conventional helicopters.

All our helicopters are equipped with air-conditioning to ensure comfort for the passengers. 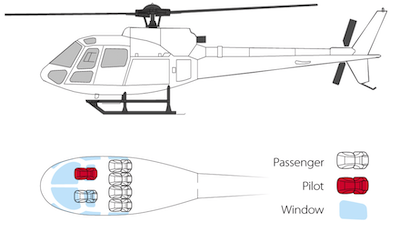 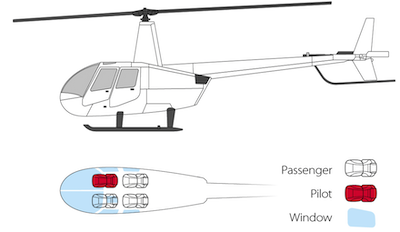 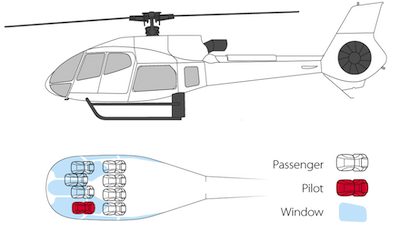 Get a Bird's Eye View

Reservations Maun Delta Helicopters
× How can I help you?